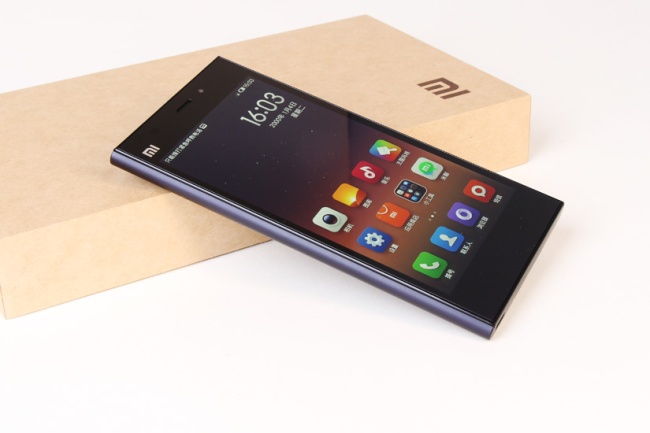 Could we see a new mobile brand make its way to the US markets?

Back in February, well-known Chinese computer technology company, Lenovo, purchased Motorola from Google for $2.91 billion, a fraction of the price Google paid (roughly $12.4 billion) two years prior. After establishing itself as one of the premier smartphone companies in the Chinese market, Lenovo aims to bring its mobile phones to the US markets with the purchase of Motorola.

Why is this significant?

Back in 2005, Lenovo purchased the personal computer business of IBM, which includes the ThinkPad laptop and tablet lines. World-renowned for their IT products and computer software, IBM is a company that is arguably too big to be able to garner the meticulous attention and focus to bring a computer that could compete with the likes of Apple or HP. After agreeing to sell the ThinkPad lines under the Lenovo name, Lenovo has been gaining market share becoming the leader in PC computer sales with 16.9% of the market in 2013.

Due in part to the clout that IBM holds amongst consumers, Lenovo added a modern and revamped look to their laptop and desktop hardware. While still making budget-friendly computers providing incredible performance but lacking artistic design, Lenovo has made a name for itself becoming a design pioneer in the Ultrabook laptop category.

Reviewers heralded the design of the ThinkPad Yoga upon its release because Lenovo created a laptop that took on an entirely new form factor. Despite still opening the same as a typical laptop, the Yoga utilizes a 360 degree hinge that allows the laptop’s screen to be flipped against the back of the keyboard to be used as a tablet. Innovations to form factor as seen by Lenovo are helping bridge the gap between laptops and tablets; a gap that manufacturers are looking to close.

Can Motorola’s clout make Lenovo a success in the US?

Any smartphone manufacturer would love to have Motorola’s telecommunication acumen. Motorola was a pioneer in the mobile phone area after creating the first handheld mobile phone in 1973 as well as laying claim to unveiling the first flip phone. From two-way radios to cell phones to signal amplifiers, Motorola is reveled for making quality products that any company would want to bolster their mobile products.

As hard-pressed as it is to admit, selling Motorola was in Google’s best interests. Already having a line of smartphones and tablets by way of the Nexus line with Android Silver in the works, Google doesn’t need Motorola to advance their presence in the smartphone world; they need to put more effort into their marketing strategy.  But Lenovo doesn’t’ have the same influence in the smartphone world and being a leader in PC sales isn’t enough to make an impact. If it were, then Window’s Phone would hold more than 3% market share. Piggybacking on a name as well-known as well known and trusted as Motorola, while providing fresh and innovative hardware, Lenovo could see the same success that it saw after the acquisition of IBM’s ThinkPad line.